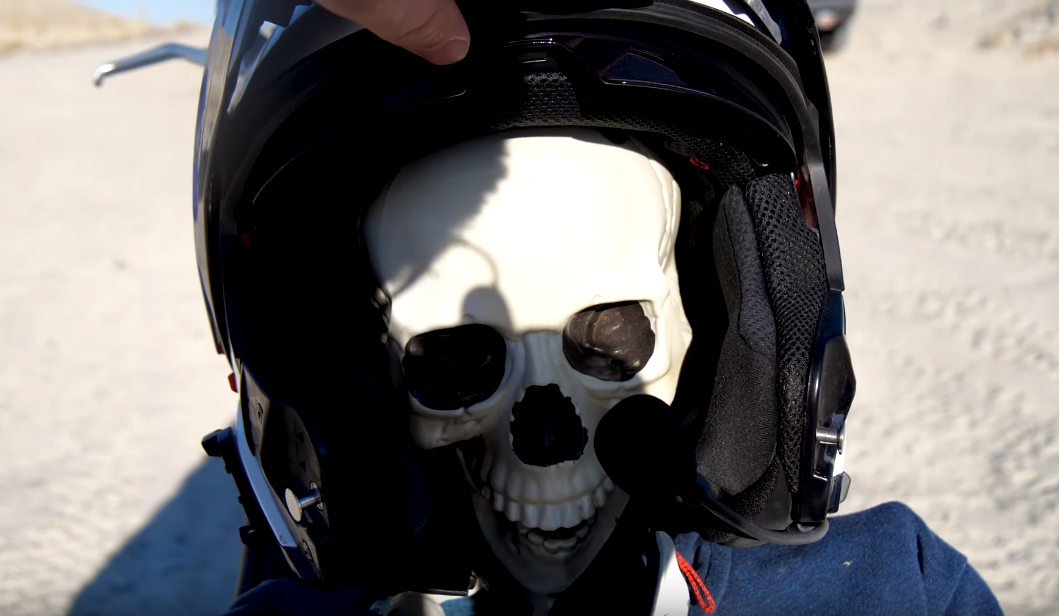 Sometimes we go on epic adventures and sometimes we get goofy. Goofy is what happened when Sam and I decided to set out to make a video about setting a land speed record in an off-road wheelchair.

I really wanted to shoot this at Utah’s world famous Bonniville Salt Flats, but on the weekend we all had avalible Greg and his crew had decided to hang out at Knolls Recrational Area. Sam and I met Greg in the desert with a rough plan and improvised the rest.

After filming all the slow motion shots we needed of Sam suiting up for the record attempt we swapped him out for his stunt double Mr. Bones. In the first aerial shot of the Razor pulling the all terrain wheelchair you can actually see Sam sitting in the front seat while Mr. Bones sits in the wheelchair with Sam’s helmt and clothes on.

This fooled nearly everyone who watched the video. Including Sam’s own brother who was very concerned when he called his mother asking if she had seen what Sam and I had done, and wondering if she was okay with it.

At the end of the video there is an out take that reveals it was Mr. Bones in the chair. This was my way of showing that Sam was never in danger but many people didn’t connect the dots on this, including my wife who lectured me after watching the video for putting Sam in danger. 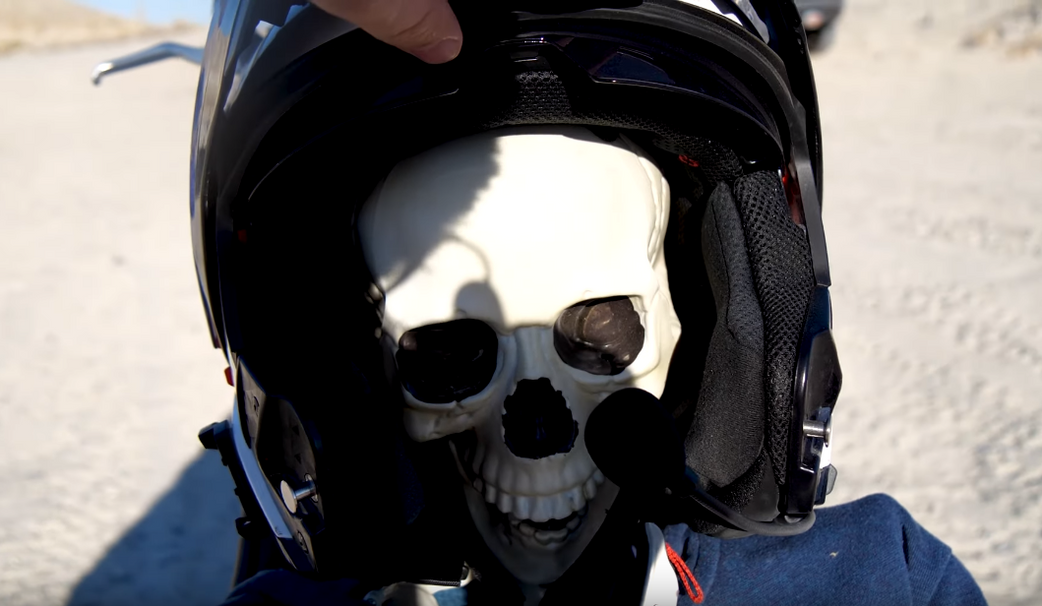 How Fast Did You Go?

Between flying the drone, operating the camera, and making sure I had all the footage I needed to make a video I never checked the speed. Greg later told me it was between 35-40 mph and we were both surprised at how smooth the wheelchair rolled at that speed.

Greg’s is the owner of Lucky W Electrical and sponsored this video. Greg and I have been friends for over 20 years. I liked the idea of turning Greg into a recurring character with a sketchy background who is always found on Craigslist and is the only guy crazy enough to help Sam and I complete another hairbrained idea. I’m look forward to Greg appearing in future episodes.

© 2022 Extreme Motus. All Rights Reserved.
Designed and Powered by WebriQ.