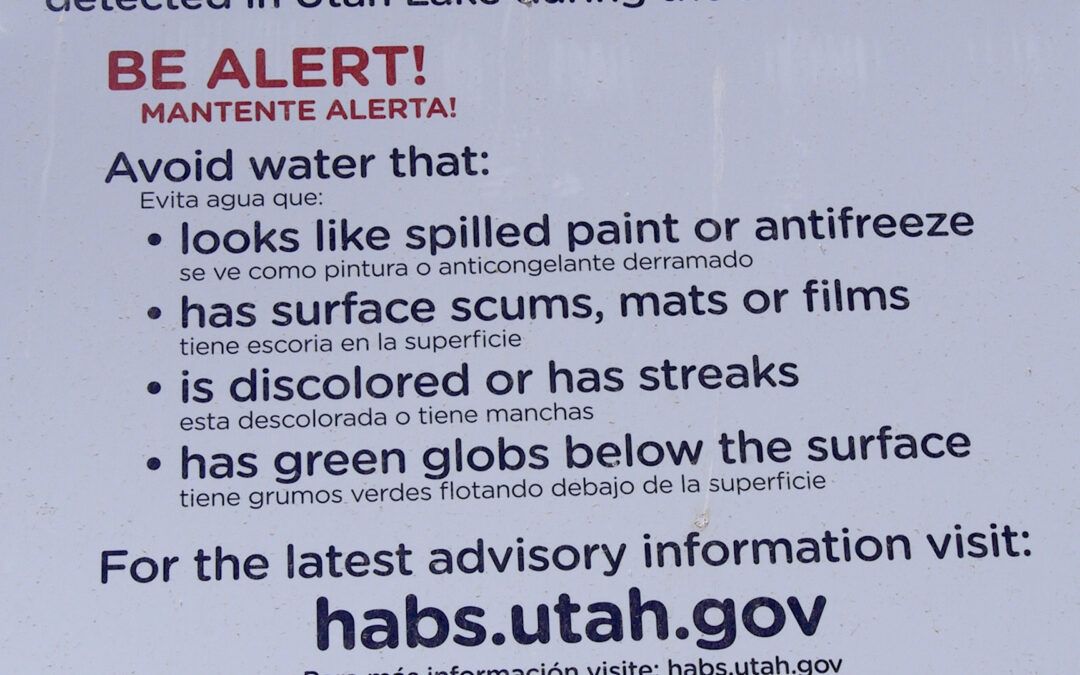 Maybe the only benefit of living in a desert like Utah during a drought is that the water level of Utah Lake falls enough to reveal a place we call “Sandy Beach.” A long stretch of sand that seems to go on forever and is perfect for bonfires, reckless driving, and all sorts of good clean mischief.

For many years there has been no drought and Sandy Beach has been underwater, but there are still a few trails in the area that are fun to explore. So Sam and I headed out for a less extreme adventure than normal. 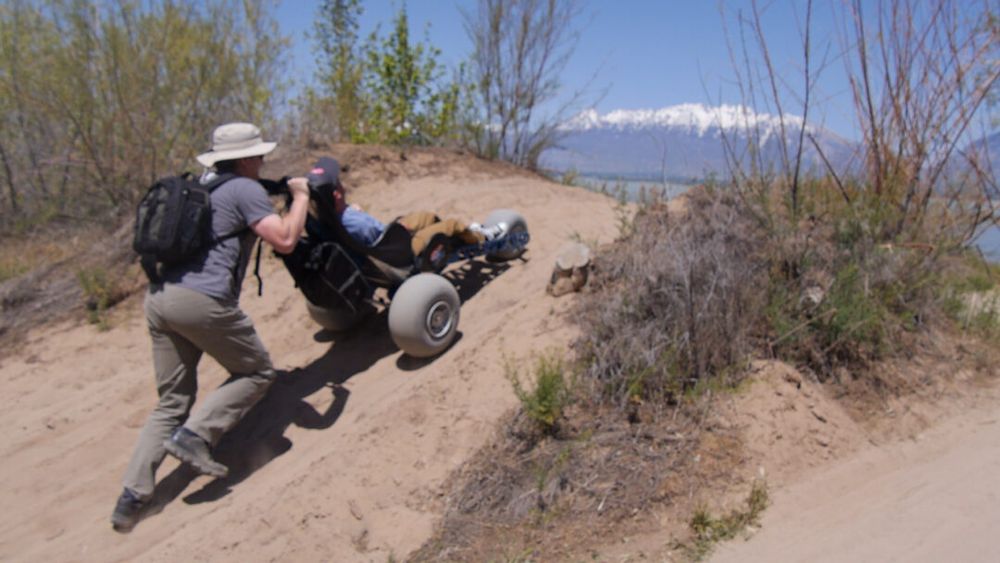 It occurred to us that after watching all the crazy stuff we do for Extreme Motus some people may begin to think they aren’t extreme enough to own an X3. So we wanted to show us having fun with the chair on an easy trail. As easy as it was the Sandy Beach trail still would have been nearly impossible to push a standard wheelchair through. 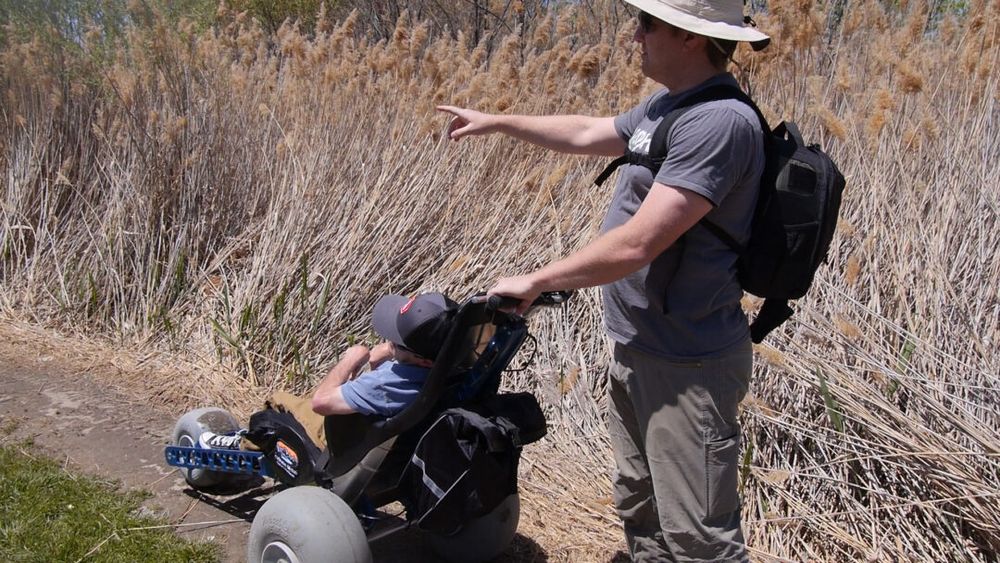 Utah Lake is far from the gleaming crystal clear lake we would like it to be, it suffered many years of pollution from nearby industry. Sandy Beach, because of its remote location, is pretty rough around the edges. It seems many of the people who visit have a habit of leaving their trash behind, and some go for the sole purpose of dumping trash. Which is odd because you have to drive right by the solid waste transfer station to get there. 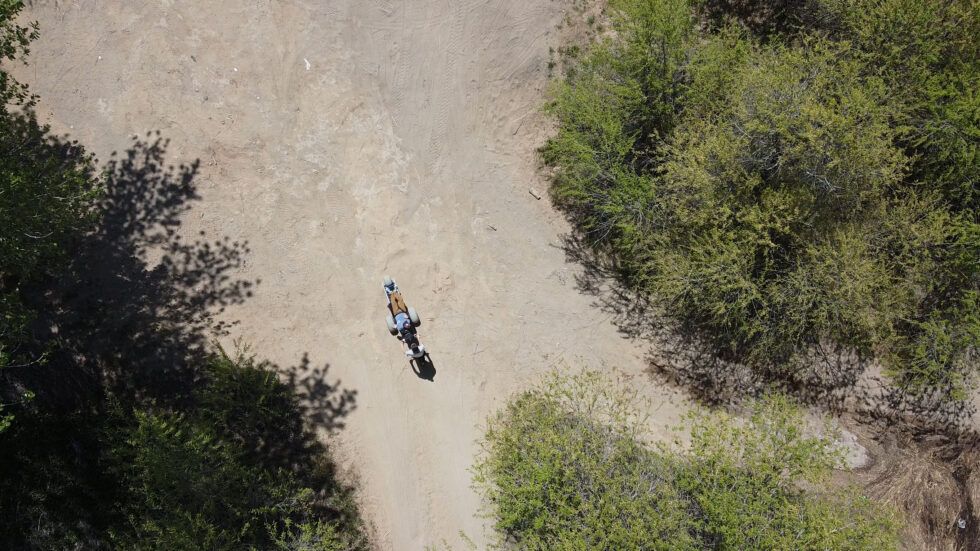 So we joke about fish with 3 eyes that taste like cigarettes if you eat them, and how swimmers will end up with a rash that will never go away. But deep down we wish our local lake was clean and healthy.